In 1949 a carpenter from a small town in central Jutland began producing the interlocking bricks that we know today as LEGO. It is hard to imagine that the carpenter Ole Kirk Christiansen had any idea of the incredible success that LEGO would achieve.

In 1968 the first LEGOLAND Park opened in Billund, Denmark. LEGOLAND is located approximately 3 km away from Billund Airport (Billund Lufthavn). The park obviously has the toy LEGO as the theme. Originally the park started out as an exhibition of houses and landmarks from around the world built out of LEGO bricks.

The park has over 58 million Lego bricks with many moving vehicles which are also made of LEGO. There are vehicles such as planes, cars, trains and ships. In fact each year these miniature planes, trains and cars travel an incredible 117000 km. While the ships travel approximately 12000 nautical miles.

However, today the park has much more to offer than just familiar landmarks built out of LEGO. There are rides, water parks, 3D movies and much more. Any visitor to the park can expect to have a great time. However, the biggest drawback about LEGOLAND Billund is that the park is quite expensive. It costs 234 DKK (approx. 32 Euros) for a child between the ages of 3-12 simply to enter the park, and 265 DKK (approx. 36 Euros) for anyone else. Family tickets are also available.

Most people would probably not associate water with LEGO; however any visitors to LEGOLAND will most certain get wet. There are many sections of the park with very clever ways to get visitors wet. Denmark is not necessarily a very warm country, even in the summertime. Any visitor to LEGOLAND should take this into consideration when planning their visit to the park. Bringing a towel and a change of clothes is well advised. Wet clothes and cool Danish weather could really spoil your visit.

Oddly enough LEGOLAND has its own hotel called Hotel LEGOLAND which is full of people and animals made out of LEGO. Guests can stay in special rooms with special themes such as a pirate room or a princess room.

Over the years the Billund Park has added many new sections which have become permanent fixtures within the park. Here are some of the sections in the park:

Miniland (1968):
Miniland is the original section of the park that opened in 1968. Miniland could be described as the heart and soul of LEGOLAND. There are over 20 million LEGO bricks in this section of the park alone. It is here where you will the incredible scaled down versions of the famous landmarks throughout Denmark and the rest of the world. Models of places in Denmark include Amalienborg Slot, Nyhavn, Klampenborg Station, Skagen, Ribe, Dybbøl Mill etc. There are also models from some famous international landmarks such as Sweden, United States, Scotland, Germany, Netherlands, Japan amongst others. Some of the most impressive models include the Kennedy Space Centre, Kronbrog Slot, the Acropolis and the Statue of Liberty.

Miniland also has a Safari section where you can take a ride and meet animals which are all made of LEGO. Miniland also houses the Peugeot Traffic School where children can learn to ‘drive’ and even earn their ‘driver's licence’.

LEGOREDO Town (1973):
LEGOREDO Town is a western themed section of the park. There are cowboys and Indians all made out of LEGO. There is the LEGO canoe ride which ends in a waterfall where you are sure to get wet. Another ride takes you inside of the mountain through the mine. During the high season there is a LEGOLAND band called the Rattlesnakes which perform live country music throughout the day. LEGOREDO Town has the largest model built out of LEGO bricks. It a model of Mount Rushmore and it is made out of 1.5 million LEGO bricks.

Pirateland (1990):
Pirateland was LEGOLANDS first real attempt to boost the excitement level of the entire park. Pirateland is basically a water park with pirates as the theme and it has very little to do with LEGO. This does not mean that this section of the park is not enjoyable. It is actually a great addition to the park. . There are several rides including the Pirate Wave Breaker, which is sure to make anyone grit their teeth in fear. Pirateland also hosts a variety of ‘Pirate Games’.

The best part of Pirateland is the The Pirate Lagoon which was added to the park in 2008. The Lagoon is home to the Pirate Splash Battle. Here visitors have the opportunity to attempt to participate in a sea battle. Visitors have protect their ship which is armed with water canons from other attacking pirate ships.

Knights Kingdom (1997):
Knights Kingdom is a medieval themed section of the park. There is an enormous castle which has a total area of 2500 m2 and the tallest castle tower is 18 meters high. The castle is not built with LEGO bricks, which would be very impressive. There are over 1 million LEGO pieces inside the castle. However, these pieces are used to make colourful scenes such as knights, princesses, etc. The castle is also used as the entrance to board the Dragon roller coaster. The Dragon is one of the best roller coasters in Denmark and it reaches speeds of 40 km.

Knights Kingdom also has the Viking River Splash ride which was added to the park in 2006. The ride could be described as a water roller coaster. Here visitors board ‘Viking Ships’ and are sent on a rough water ride where they are sure to get wet. During this ride your ship will be lifted 8m out of the water onto a platform, and then your ship sails wildly down the ‘waterfall’.

During peek season there are daily medieval performances by actors who continually find reasons to have themselves fall into the water.

Adventure Land (2000-2002):
Adventure Land has a jungle theme and it is targeted towards the older kids or anyone seeking an adrenaline rush. This section of LEGOLAND has some very fun rides to add a little excitement to your visit. There is the X-treme Racers roller coaster which is over 400 meters long and it is a very intense, thrilling ride. There is the Jungle Racers ride which is basically 12 water scooters speeding around the water as water bombs explode around them. The Jungle Rally is a ride where small children can drive their own car.

Another section of Adventure Land has some narrow jungle paths where children and adults can challenge themselves physically. There is a huge variety of balance beams, climbing obstacles as well as other types of obstacles.

Imagination Zone (2001):
Imagination Zone is a place where visitors can see 4D movies at the LEGO Studios theatre. Currently you can see Bob the Builder in 4D. Equipped with your 3D glasses the audience will be treated to environmental changes such as wind to enhance your movie experience. There is also the Spellbreaker 4D movie which has a medieval theme with plenty of knights and wizards.

There is also LEGO Racers Film in 3D where you can watch and feel as if you are in one of the speeding LEGO cars.

Oddly enough this section of LEGOLAND has an aquarium called Atlantis which was added to the park in 2007. The aquarium has live sharks and many other sea creatures.

Adventure Land also has a Fountain which has 8 small pools which randomly fire blasts of water into the large central pool.

LEGO City (2003):
LEGO City is a modern age city in miniature. There are a couple rides in the ‘City’, and the most impressive one is the Power Builder Robot where you go up, down, turn and twist in every which way. You can actually program your own ride if you wish.

In LEGO City you will also have the opportunity to help put out a building fire with the Falck Fire Brigade. Falck operates emergency services throughout Denmark. 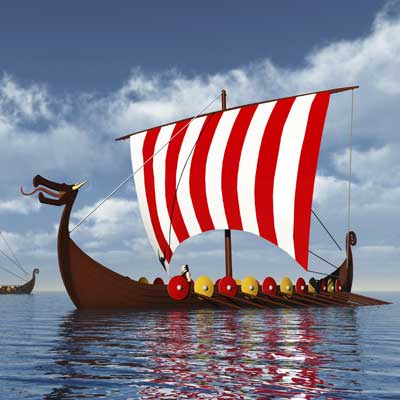 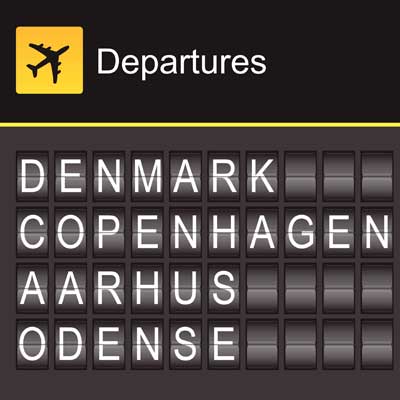 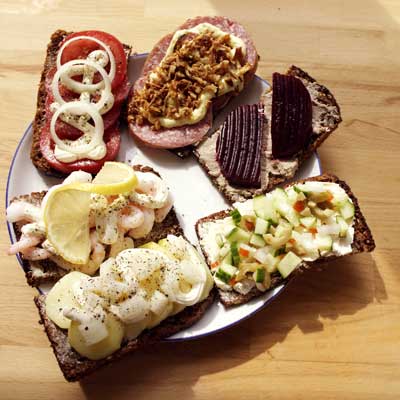 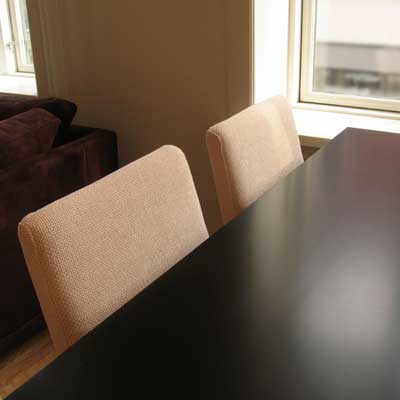